The Climate Action Alliance of the Valley (CAAV) consists of a steering committee of up to 18 individuals and an email list of over 700 addresses. We consider all those on the email list and everybody who “likes” our facebook page to be a member of CAAV.

We invite anyone interested to join one of our four standing committees or occasional ad hoc groups.

Now retired, he has been teaching writing at the high school and college level for forty years– in Morgan Hill, CA; the University of Nebraska, Omaha; Louisiana State University; and Drexel University. He specializes in and writes about social-class relationships, personal writing, and writing assessment. He has been involved in the anti-war movement ever since he first got a letter telling him to report for duty in Viet-Nam. He keeps a blog at personalwriting2.blogspot.com.

See Joni’s evocative letter to the Daily News-Record published May 3, 2016: Climate Skeptics Imperil Us All.

Joni delivered an eloquent and moving sermon to the Harrisonburg Unitarian Universalists congregation on October 4, 2015: Reality Check, and another on December 30, 2012: Intersecting webs of our lives Or, The Creature from the Black Lagoon.

Carl Droms, has been the CAAV treasurer since 2012.

Cathy spoke at the Chesapeake Climate Action Network’s March 24, 2012, March to End Dominion’s Power Madness in Richmond. Find her at 1:40 in this CCAN video.

Les Grady, SC Chair from 2012 through 2014, Chair of the Speakers’ Bureau, compiles a weekly Climate and Energy News Roundup

His engineering background gives him the credentials to speak knowledgeably on Climate Change, an Urgent Need for Action.

Les gave a talk, What Aileth Thee, on April 21, 2013, at Harrisonburg Unitarian Universalists based on the book Active Hope by Joanna Macy and Chris Johnstone.

Sally Newkirk, Former Chair of the L&E Committee and involved with the Citizens’ Climate Lobby

Sally is a local realtor specializing in environmentally-conscientious choices. She keeps a blogsite: Sally’s Healthy Homes. See her post about the benefits of LEED buildings here.

Alleyn Harned, member of the Coalition Building and L&E Committees

Joy Loving, available to speak on local solar initiatives, member of the L&E Committee, was the local coordinator for Solarize Harrisonburg and Massanutten Regional Solar Co-op, and is involved with Renew Rocktown

Lynn Smith, founding member of CAAV, member of the L&E and E&E Committees, organized What a Wonderful World, Earth Day 2017 celebration among many other events

Charlie participated in an 18 day fast in front of FERC Headquarters in September 2015.

Matthew serves as Deputy Director of Virginia Clean Cities (VCC). He joined VCC in 2013 after six years in local government administration with the goal of comprehensively reducing petroleum use and harmful emissions in Virginia. As Deputy Director, he oversees the management of staff operations and VCC’s grant portfolio for alternate transportation fuels infrastructure, vehicle deployment, education, and outreach. He earned a Masters of Public Administration from James Madison University in 2007 and Masters of Business Administration in 2018. A Shenandoah Valley native, Matthew enjoys being outdoors with his wife Kelly and black Labrador Retriever, Dakota. 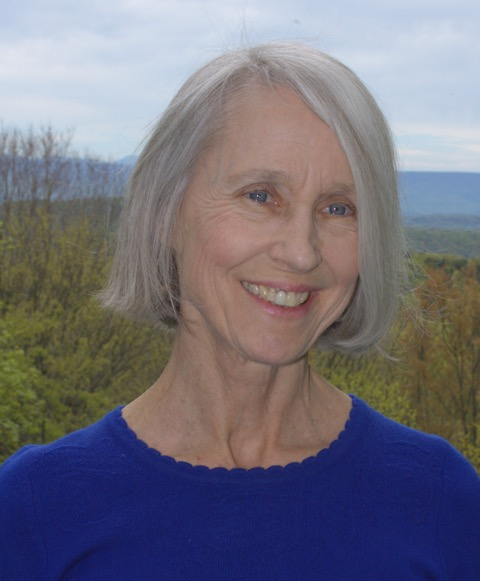 April Moore joined the CAAV SC in March 2020. She is on the L&E Committee and a longtime member of CAAV’s Speakers’ Bureau.

April Moore is a longtime climate activist. For many years she has been proud to serve on the board of the Chesapeake Climate Action Network (CCAN), which works throughout Virginia, Maryland, and Washington, DC to address the climate crisis. April participates regularly in CCAN’s annual polar bear plunge, raising thousands of dollars each time, to fund CCAN’s urgent work.

April ran twice for the Virginia State Senate, with climate as her number one issue. While she did not win, she used her platform as a candidate to educate the public about the climate crisis and other important issues.

April’s writings about climate, the environment, and political issues appear from time to time in the Daily News-Record and The Northern Virginia Daily. She is the author of The Earth and You: Eating for Two, an upbeat guide to grocery shopping, setting up a kitchen, and eating out, all with the earth in mind.

April lives in Shenandoah County and is a wife, mother, and grandmother. She loves reading, hiking, and biking.

Wayne Teel joined the CAAV SC in May 2020. He is a professor in the Department of Integrated Science and Technology at James Madison University with special interests in biochar and agroforestry as well as permaculture and water quality issues.

He has presented at CAAV related events including about refrigerants for our series of forums around the most impactful things we can do according to the book Drawdown. 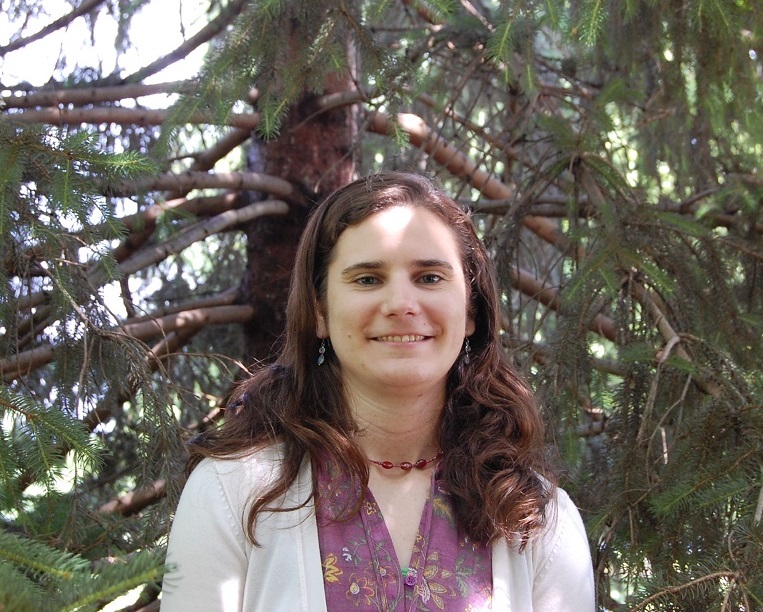 Carrie Waits is a new member to CAAV, joining the SC in June 2020. She recently moved to the area from northern Indiana with a degree in Environmental Studies and Biology from Manchester University (Indiana).

Her passion is in water quality, conservation, and clean energy. While working in the high desert of northern California she saw firsthand how climate change and water issues are intertwined with increased periods of drought. She continues to keep herself and those around her informed on how to minimize climate impacts. She also enjoys hiking, music, creating, and watching sports.