We must release less ­­ each year to stabilize Earth’s climate. 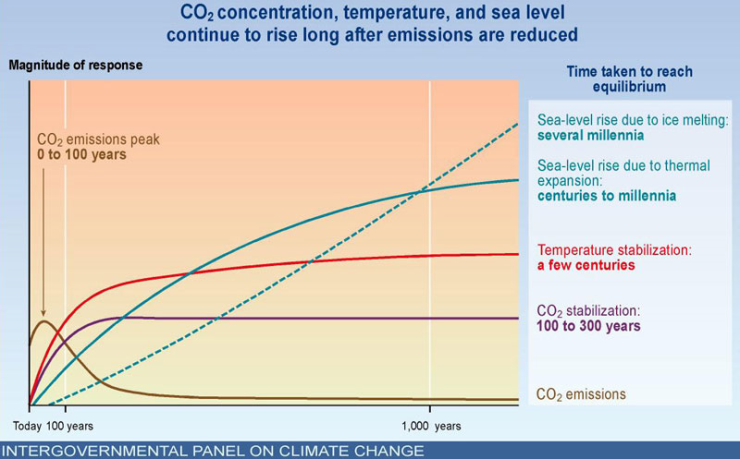 Continuing to burn fossil fuels could be catastrophic for humanity.

Lessening the effects of or adapting to climate change will require coordinated action by citizens, corporations, and governments all over the world.

We must place a price on CO2 emissions that reflects their impact on Earth.  This will allow the marketplace to drive the development of new and improved energy systems.

Things You Can Do